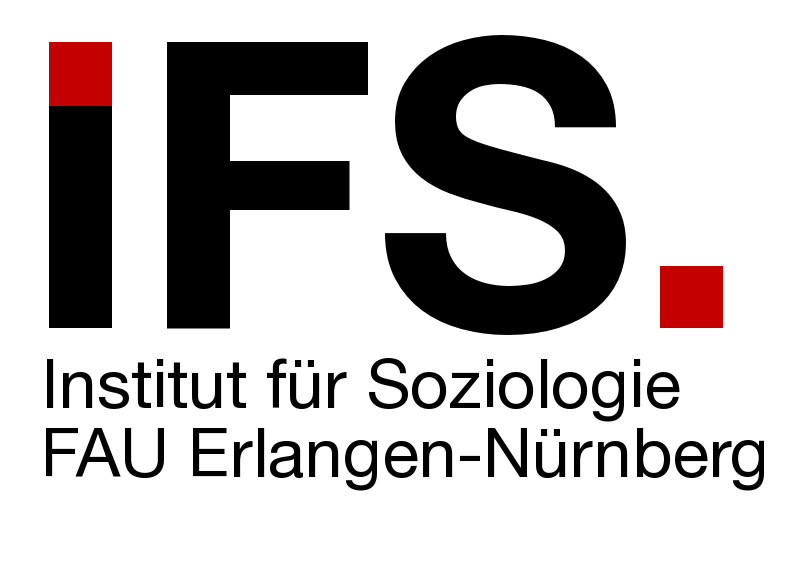 The issue of labour market dualisation is not new, but recent developments have made it more pressing: urban riots, protest votes, new social movements have questioned the capacity of western societies to provide representation and expression channels for the social groups that feel most affected by the economic crisis. The paper critically examines the idea that dualisation presupposes uneven representation in trade unions and policy making of certain groups (outsiders) in comparison to insiders (Palier and Thelen 2010). It proposes analytical tools to map the situation in three countries that have experienced the crisis fur different durations (short and deep in Germany, long in the UK and very long in Italy) and represent different types of European trade unionism (Hyman 2001). Through the analysis of employment data on the crisis and some initial examples of under-representation issues, it discusses the country differences in the definition of the groups most affected by the crisis (by age, gender, ethnicity, residence status, qualifications, contract status). It then explores the extent to which unions have developed a variety of revitalization strategies to face issues of uneven representation, and the unionisation gaps between groups particularly affected by the crisis and the rest of the workforce. Finally, it discusses examples of new actors that have emerged besides the ones, analysing their relations (collaborative, competitive etc) with trade unions. The paper concludes by proposing analytical concepts to define commonalities and differences in the interactions between forms of representation.